The largest running event in Central Asia the Almaty Marathon was held in Almaty. 17 000 people from 53 countries of the world took part in the race. 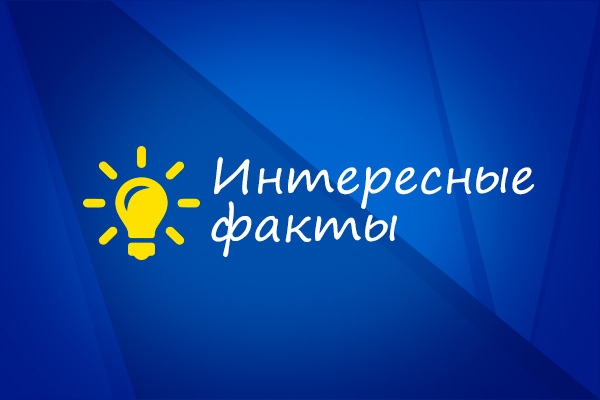 On April 21, the annual Almaty Marathon was held. In 2019, a lot of records were set at the biggest sporting event in Central Asia. We have collected the most interesting facts of this year's race, the eigth so far.

About 17,000 athletes raced this year. This is equivalent to the population of one small city in Kazakhstan, for example Usharalla (Almaty region) or Zaisan (EKR). By the way, there are only 24 towns like this in Kazakhstan.

In general, athletes together completed more than 205,000 km. If the participants ran their marathons along the equator passing a baton to each other in turn, they would run five circles around the Earth.

The overall climb on the track was 456 m. Each participant in the marathon theoretically got to the middle of the tallest building in the world - the Burj Khalifa skyscraper (its height is 828 m).

The total weight of the medals ordered for the Almaty Marathon 2019 was 2.4 tons. This is the weight of about two female hippopotamuses or one white rhino.

The total amount of water provided by the ASU drinks sponsor was 40,000 liters. If one average person drinks 2 liters of water per day, it would be enough for him for 55 years.

88 kg of waste paper was collected and transferred for recycling. Recycling this amount of waste will save 1,760 liters of water. This volume of waste paper can be recycled to produce 880 rolls of toilet paper.

2 hours 28 minutes 34 seconds was the time of the record holder of the "Almaty Marathon" - Zikrillo Mamatkulova - set in 2019. This is 27 minutes slower than the world marathon record (set by Eliud Kipchoge in Berlin in 2018).

Among women in 2019, a record was also set at the Almaty Marathon by Alexandra Kalanova from Russia. Alexandra’s time (02:42:44) is 27 minutes and 14 seconds longer than world record holder Paula Radcliffe, set in London in 2003.

Two participants applied for a Guinness World Record immediately after the race. An amateur athlete from Poland, traveler Wojciech Machnik, intends to break the Guinness World Record for "the maximum number of marathons run in various countries in one year." He started in August 2018, he has already completed 35 marathons.

The second application came from Alistair Kealty from Australia. His goal is to complete 52 marathons in 52 countries of the world and set a record in each. So, in Almaty, he ran the marathon in sandals.

With the arrival of heat on the streets and in city parks, more and more people are running. It seems like summer jogging requires a minimum of effort. However, runners should not forget about the basic rules of sports in warm weather.